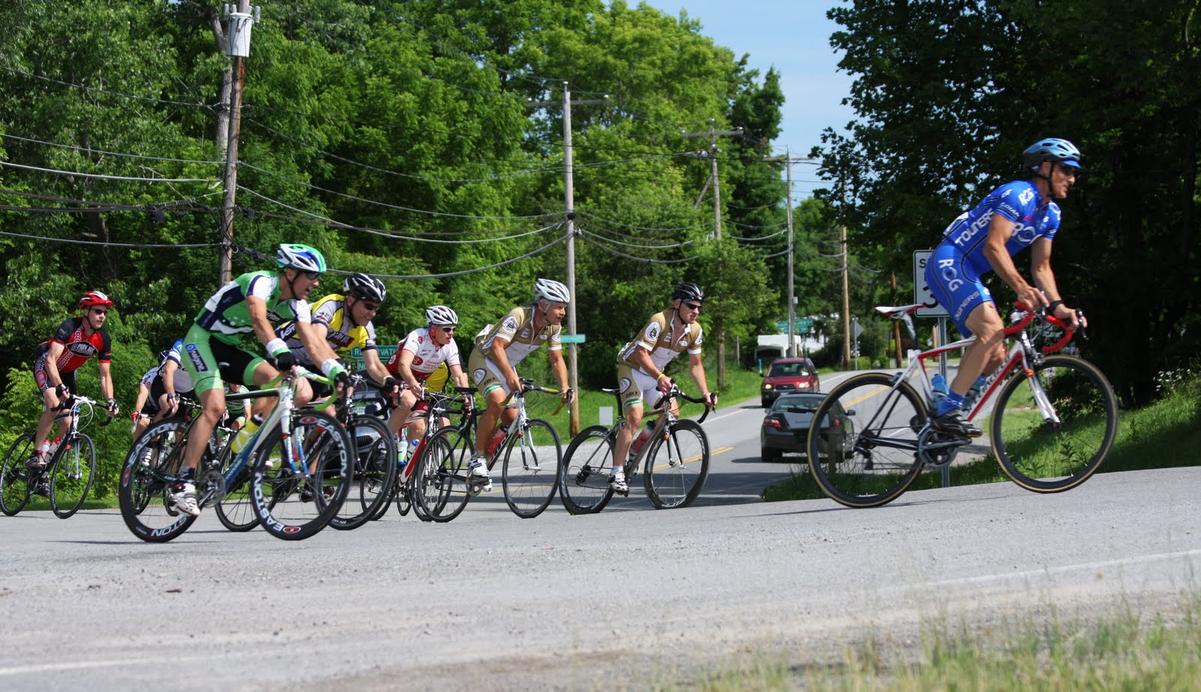 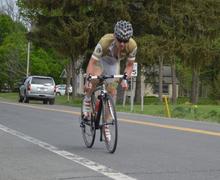 ​​​ROAD RIDING IN THE ​FINGER LAKES

Our club routinely logs over twenty thousand road miles each year. While the majority of the miles are in Schuyler and neighboring counties, we do participate in numerous organized events throughout the Mid-Atlantic states. One or two mountain centuries, such as The Mountain Mama and Storming Thunder Ridge, are experienced each summer.

We focus primarily on open road races throughout New York and Pennsylvania.  Although the glory days of weekly races in the state has passed we usually find events every other week from Mid April until Late September. 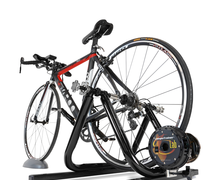